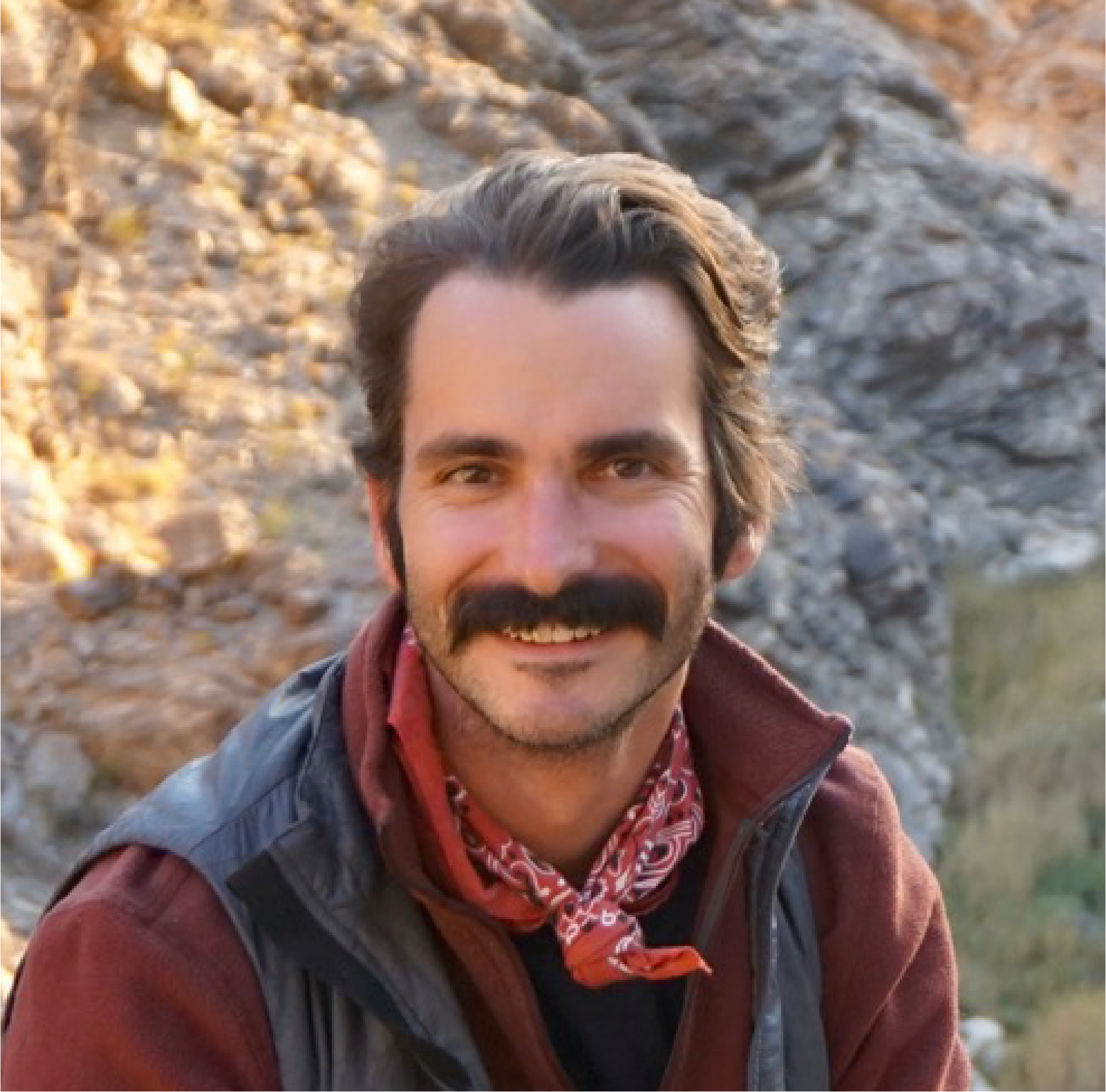 I am a seismologist & geophysist Ph.D. candidate in the Earth and Planetary Science department at the University of California, Santa Cruz. I am doing researching in the Seismology Lab with UCSC professors Emily Brodsky and Susan Schwartz. I collaborate with USGS researchers Jared Kluesner and Danny Brothers.

I am interested in using seismic waves to understand faults in-situ in the earth. In particular, I am fascinated by the 3D spatial distribution of subsidiary faults and fractures around major faults, and how lithology, depth, and fault morphology may control the generation of faults. The broad area of enhanced fracturing around major faults is a major conduit of fluids around faults. Through the presence of fluids the damage zone may control or toggle seismic and aseismic processes.

I use both passive (earthquakes) and active (human-created) seismic methods, with a long-term goal to connect (relatively) shallow earthquakes to seismic imagery to understand the environment where earthquakes nucleate, and potentially begin to understand what role fault damage plays in overall seismic cycle.